We believe in passing down traditional building methods to the next generation at Artisan Plastercraft. We enjoy sharing our techniques to include: how to make plaster ceiling roses and teaching lath and plaster. This is why we regularly attend (with working partners Coniston Construction) The Old Royal Naval College; Careers in Heritage Construction Day at Greenwich […]

On the 15th May Director Michael Arney, Surveyor Peter Adams & Site Manager Kevin Salih attended the grand re-opening of The Royal Academy of Arts (RA). It was truly fantastic to see the completion of the RA’s ambitious 10-year project to mark its 250-year anniversary. Artisan Plastercraft’s was a significant contractor (our part of the […]

We have lots of decorative projects ongoing in our workshop at present, here’s a sneak look at a decorative cornice moulding we are working on at the moment. 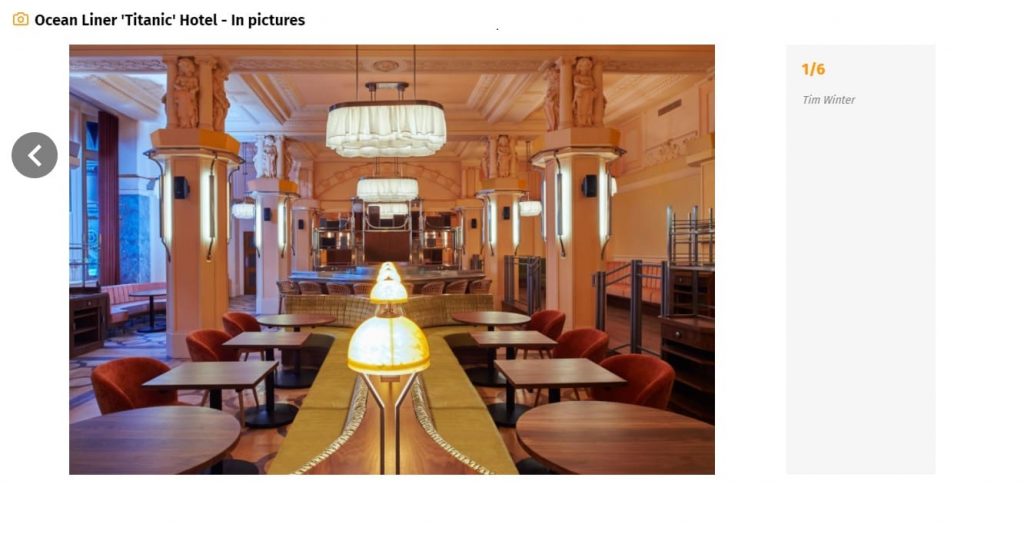 Artisan Plastercraft’s decorative plastering work was recently featured in the Evening Standard – highlighting the Grade II* listed Hotel Russell’s £85m relaunch. The opulent 1920’s hotel re-opens mid-April with the new name Principal, London. The building’s architect Charles Fitzroy Doll designed the restaurant aboard the Titantic – which was said to be a close replica of […]

We are thrilled that our apprentice Frankie Bicker recently won the @FisSkills Judges Award for Excellence. This was for his work on plaster mouldings and restoration at the Royal Academy of Music. The awards were part of the social media led #iBuiltThis2017 competition and there were some great entries! We worked on this project for […]

We recently won a highly prestigious London hotel restoration project. The work includes the restoration and remodelling of extremely ornate plaster ceilings and walls, replicating and reinstating the intricate ornate ceiling mouldings, cornicing and ornate columns and pilasters. Hotel Russell is a luxury hotel in Russell Square – in the heart of Bloomsbury, London. The […]

The project utilises our skills in plaster ceiling moulds and restoration to work on the Royal Academy of Arts in Piccadilly, London. The seven month project forms part of the Academy’s preparations for its wonderful, 250th anniversary celebrations in 2018. Part of this meticulous renovation project, the Lecture Theatre, is being re-instated […]

We understand that choosing the right company for your project is important for project success, budget efficiency and your reputation.  We manufacture and install superior custom plaster mouldings, we re-create period plaster features as well as offering traditional lime plastering & lath and plaster.